A downloadable game for Windows and macOS

(Read below for more information on the game, lore, music, endings, etc...)

This game was designed to be completely playable by those who are visually impaired. All menus can be navigated by simply hitting space. The primary objective of the game is to traverse a maze of ropes without making too much noise. Players will be guided by sound cues such as pings, which mean that you are currently traveling on the correct path. When you hear a can rattling noise, it means you have walked into a noose. If you hit a noose too many times, something will begin to chase you. The character is controlled by the W A S D keys on a 90-degree pivot. Each direction has a unique sound associated with it. When an item is acquired, the Left Click of the mouse may be pressed to use the item. There are other power-ups, and many secrets left to be discovered, including 3 unique endings.

Every ending has its own trophy displayed on the main menu when completed. In order to earn each ending, specific steps have to be taken beyond completing the maze. Items such as an ax can be acquired through locating its procedurally generated position on the map. 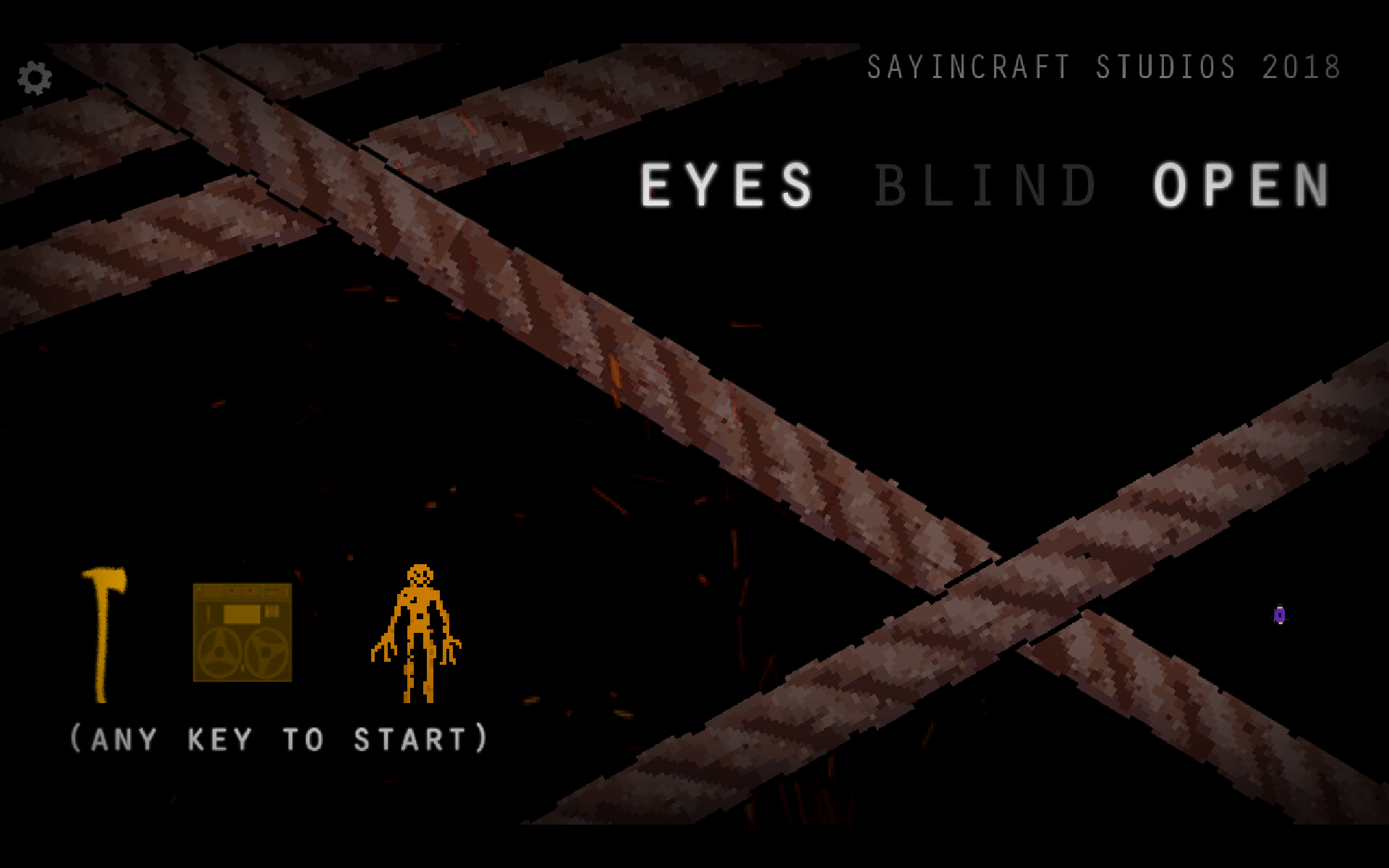 Every song and sprite was created by me, with the exception of sections of one song. (The song that plays when you beat one of the endings. RickLan is credited in the credits on completion of the game.)

The songs in order as they appear in-game are:

The game itself can be completed anywhere from 5 to 75+ minutes to beat.

Each ending contributes to telling the story in their own way, and your actions impact the outcome of the main story arch. 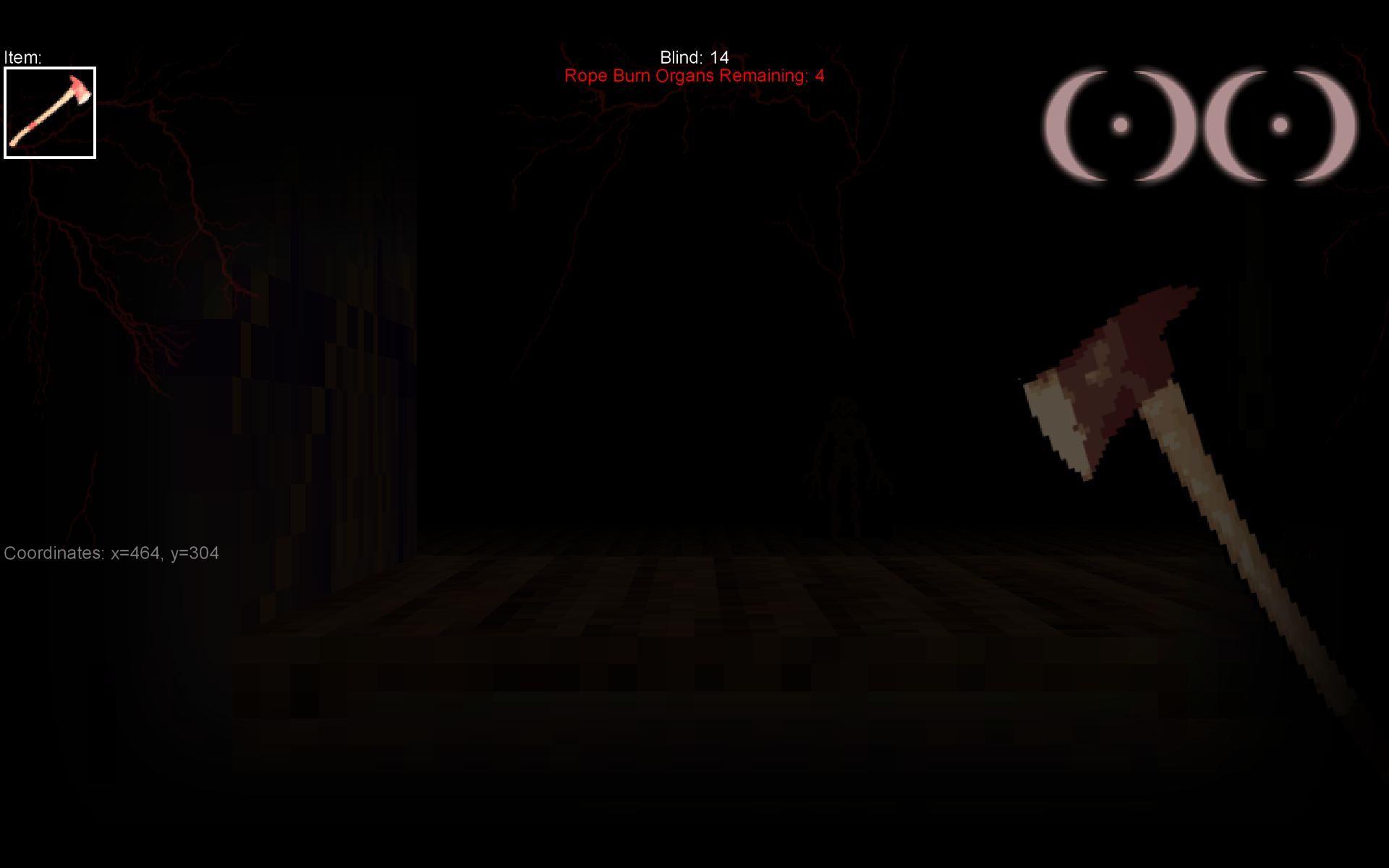 Music and Fan creations are more than welcome as long as I am credited.

Videos and Streams are greatly encouraged as everyone benefits when games are played by content creators of all sizes.

My Social Media can be found here:

And remember... Not everything is as it seems...

When i start to play the game it stops playing and says something about a index buffer and i can't play it.

While I find the game interesting, I would recommend periodically allowing the player to see where they are so they can make use of both coordinates and seeing where they are. Beyond that, I like the art style.

Having an issue playing this on my Mac I keep getting a thing saying the game is damaged and can't be opened ?

hi ! not official itch support, but i had a similar problem with a game the other day and itch support said that the best workaround is to use the itch app (linked here). hope this helps! 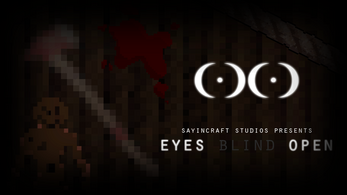 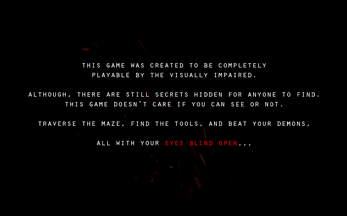 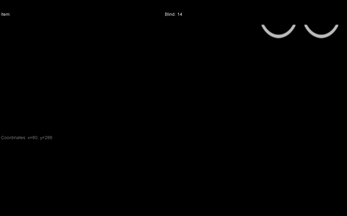 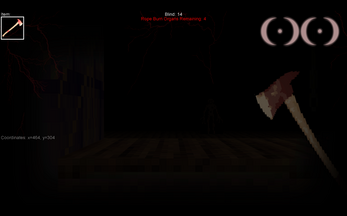 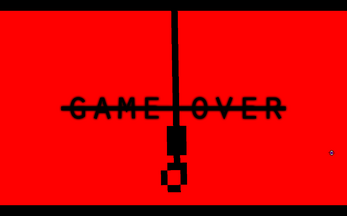 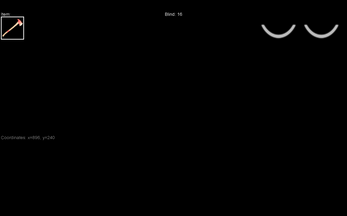 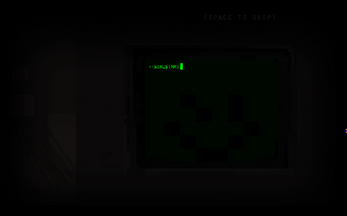 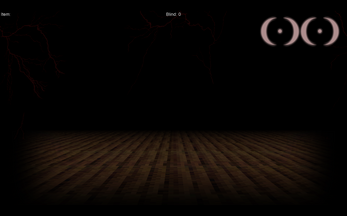 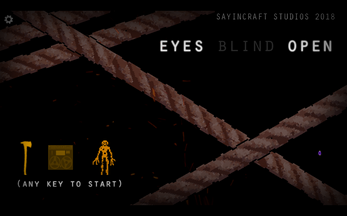